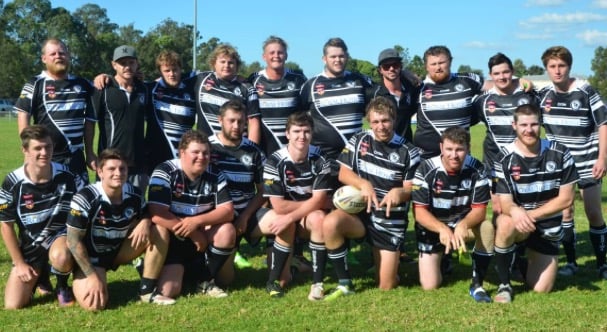 IT was a red-letter day for the Merriwa Magpies in the third round of the BHP Billiton Hunter Valley Group 21 Rugby League competition at the weekend.

Away from home, the Magpies sent the Singleton Greyhounds packing at Pirtek Park.

The Merriwa reserve grade outfit looked destined for defeat, however a try in the dying minutes swung the match back in their favour 26-24.

In other clashes, Scone beat Denman 28-8 and Muswellbrook defeated Murrurundi 38-10.

In the women’s league tag fixture, the Magpies trounced the Greyhounds 36-0.

The Tigers prevailed over the Colts 18-0 and the Mavericks upstaged the Ramettes 24-0.

Singleton drew with Muswellbrook 19-all