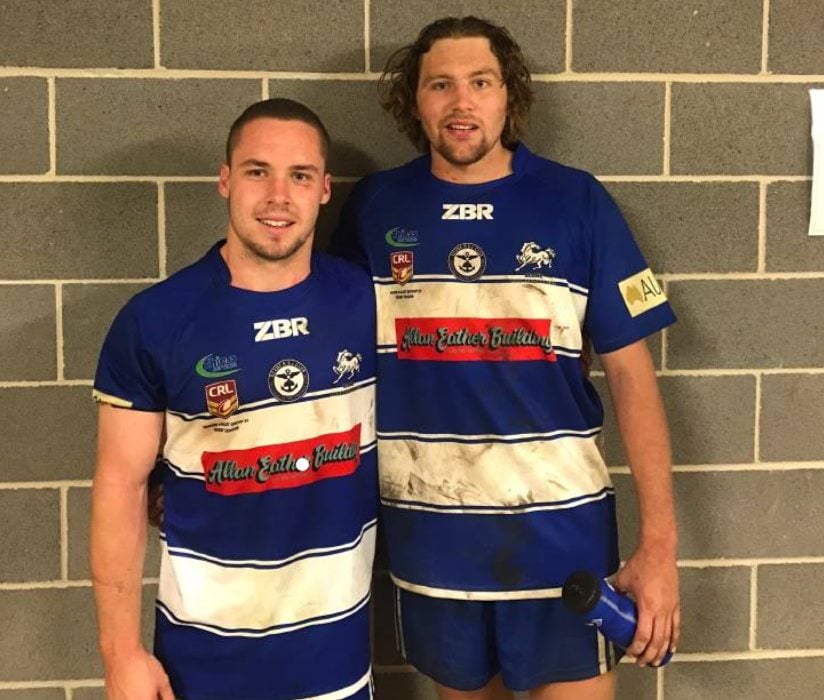 THE representative selections of Jarrod Wicks and Isaac Austin capped off an excellent weekend for the Scone Thoroughbreds Rugby League Football Club.

The pair was named in the Greater Northern Tigers under-23 squad to play Central Coast at Denman on Friday, May 19.

Both boys gained a spot in the 18-man line-up after taking the field for BHP Billiton Hunter Valley Group 21 in trials against Groups 4 and 19 at Armidale.

The announcement came on the back of the Thoroughbreds knocking over the previously undefeated Denman Devils 24-9 last Friday night.

It’s a busy day for the Thoroughbreds at home on Sunday.

The women’s league tag side and reserves face Murrurundi at 10.15am and 12.35pm respectively.

The main fixture features the hosts and Aberdeen, with kick off at 2pm.